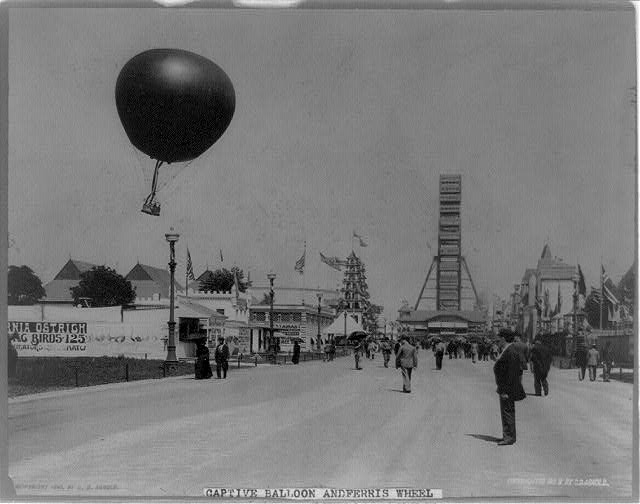 Last Sunday My Own True Love and I cocked a snook at cold and snow* and headed out to Chicago’s Field Museum to see what we thought was an exhibit on the 1893 World’s Fair, aka the Columbian Exposition. We had neglected to read the subtitle for the exhibit: “Opening the Vaults”. As is often our experience, what we got was much more interesting than what we expected. We thought we were going to an exhibit on the relatively familiar story of how the fair was developed: financial panic, Ferris Wheel, Little Egypt, and all.** Instead we were introduced to changing ideas about natural history and the story of how the Columbian Exposition led to the creation of what is now the Field Museum.

After a brief introduction to the fair itself,***the exhibit went on to consider four types of knowledge exhibited at the fair: animal, vegetable, mineral, and cultural. Using objects from the Field’s collections that have not been on display since 1893, the curators explained the cultural assumptions that shaped exhibits at the fair, how the exhibits developed into the Field’s collection, changes in the relevant academic disciplines in the intervening 120 years, and how modern scholars use specimens exhibited at the fair to answer new questions . If that sounds dry, it’s my fault. The exhibit itself is fascinating.

Here were some tidbits that had me reaching for my pen and notebook:

Wonders of the 1893 World’s Fair runs through September 7. It won’t be traveling to another museum. If you’re in the area, or if you’re obsessed with the Columbian Exposition and willing to travel, it’s well worth a visit.

*If you prefer your museum experience unhampered by other viewers, early Sunday morning is always a good choice. Early Sunday morning with blowing snow and falling temperatures is even better.
** Devil in the White City, anyone?
***Including the claim that the Columbian Exhibition is considered the greatest of the world’s fairs. Personally I think the grand-daddy of international exhibitions, the Crystal Palace exhibition of 1851, has a good claim to that title. 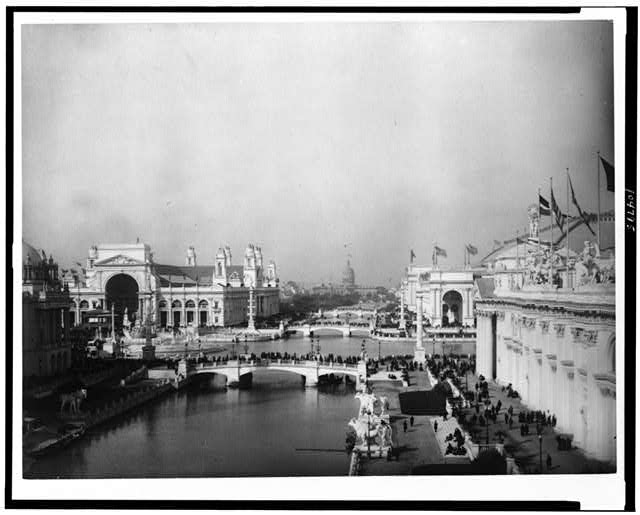 Photographs courtesy of the Library of Congress.