There are times when the book I read isn’t the book I think it’s going to be.* This happened to me recently with science writer Hugh Aldersey-Williams’ In Search of Sir Thomas Browne. I expected a biography. And I had Browne confused with someone else altogether, though I am no longer sure who. Possibly Robert Burton, the author of The Anatomy of Melancholy? 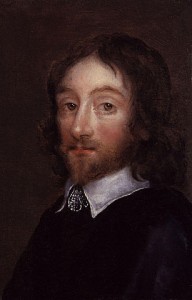 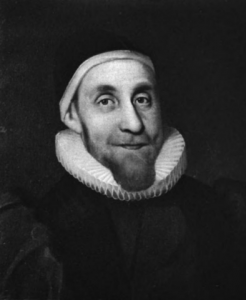 I got a quirkier and more interesting book than I was expecting.

In Search of Sir Thomas Browne: The Life and Afterlife of the Seventeenth Century’s Most Inquiring Mind is neither a biography of Browne nor a critical study of his writings. Instead it is the intellectual equivalent of a buddy road trip.

Aldersey-Williams became interested in Sir Thomas Browne–a physician, scientist and debunker of popular myths–more than 20 years ago. In the intervening years, he found himself stumbling over Browne at unexpected moments. Finally, feeling “haunted” by Browne, he decided it was time to haunt Browne in return. Using Browne’s writings, rather than his life story, as a framework, Aldersey-Williams travels in the physician’s footsteps, both literally and intellectually. He looks for traces of Browne’s life in modern Norwich (home to both men) and explores the echoes left by Browne’s varying preoccupations in modern thought. He explores questions of scientific certainty, uncertainty and error, the meaning of order in nature, the reconciliation of science and religion, and the extent to which truth is knowable. He uses Browne’s fascination with the recurring form of the quincunx,** his efforts at cataloging the birds of the Norwich marshes and his role as the expert witness in a witch trial as tools for understanding the intellectual landscape of both the 17th century and the modern world.

In the end, Aldersey-Williams argues that Browne is important not because of his answers or his baroque prose style, which inspired writers as diverse as Ralph Waldo Emerson and Jorge Luis Borges, but for the questions he asks.

* I’m not the only person this happens to, right?