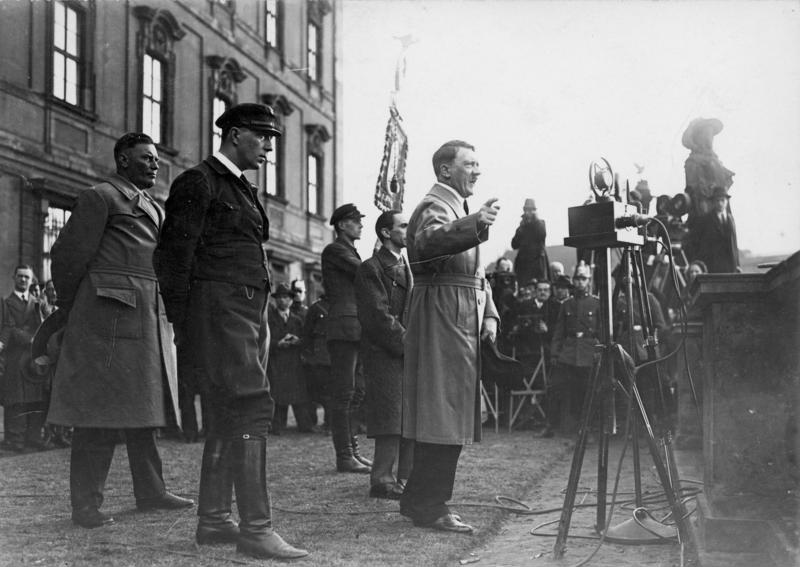 The Fascist chieftain has been forced to establish an “anti-lie bureau” to issue daily answers to his opposition’s accusations that his movement is illegal, following a series of sensational raids on Nazi headquarters in Prussia and the publication of the Bavarian and Hessian governments of seized documents which were presented as proof of the subversive tendencies of the Nazis.