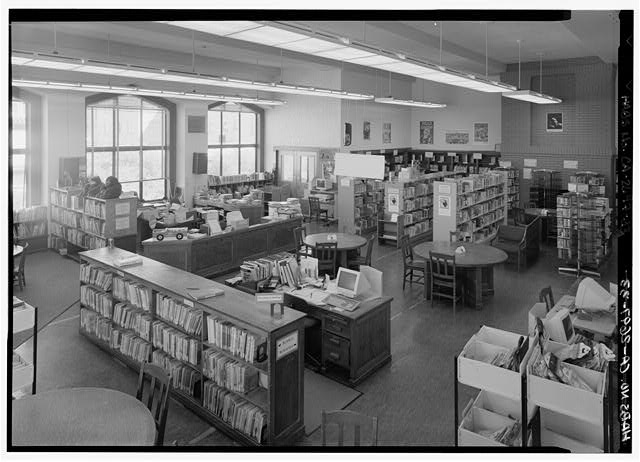 I am a reference book junkie.  I collect reference books the way some people collect Fiesta Ware, Oriental rugs, salt shakers, or black pumps.* I argue that they are useful to me in my career.  And sometimes it’s true. (The construction dictionary that I bought more than 25 years ago is proving useful in my current project.)  But the immediate needs of my writing career provides no explanation for the itch to acquire, for example, an English to Polish dictionary or an encyclopedia of gods or an historical atlas of Byzantium or–well, you get the idea.

Thanks to author Jack Lynch, I now have a grander explanation for my fascination with reference books.

In You Could Look It Up: The Reference Shelf From Ancient Babylon to Wikipedia, Lynch argues that reference books are “a civilization’s memoranda to itself”.**  In looking at a society’s reference books you learn not only the facts contained therein, but something about what that society valued. (Or what some of a society’s members valued: the annotated list of prostitutes from eighteenth century London, for instance, had a specific audience.***)

Each chapter pairs two works dealing with similar topics—words, medicine, games, the arts–and places them in historical context. Lynch begins with the ancient law codes that are our oldest reference books and ends with modern books of trivia, which transform the reference book from a compendium of essential knowledge to an amusement for browsers.

The stories of the individual books are fascinating in and of themselves. (The Guinness Book of World Records began as a promotional item designed to settle drunken wagers in pubs.) But some of the most startling revelations come in the form of what Lynch dubs “half-chapters”, short essays in which he investigates broader topics related to reference books, including the antiquity of complaints about information overload, the relative late adoption of alphabetizing as an organizational structure, and the introduction of deliberate errors by reference book editors.

In the end You Could Look It Up is a history not simply of reference books as a genre but of the broader question of how we organize information and why.

The guts of this review first appeared in Shelf Awareness for Readers.

*By which I mean shoes, not the working end of a well.  Though I suspect that someone somewhere collects black pump handles.  The collecting passion is idiosyncratic, personal, and occasional inexplicable.

***I suspect some of my friends who write Recency and Georgian romance would love to get their hands on a copy.  (Gina Conkle, I’m looking at you.)