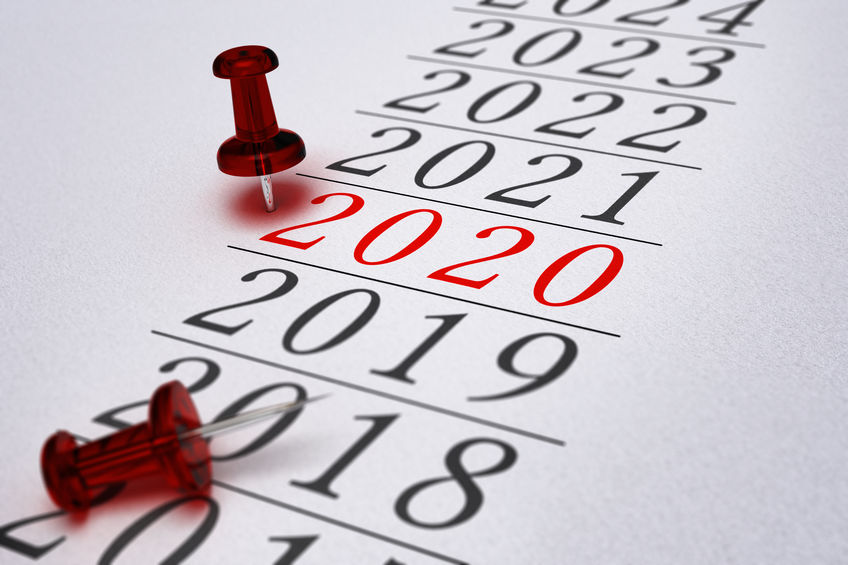 It’s become a tradition here on the Margins that I use my first blog post of the year to share the historical topics that I plan on spending time with in the coming year. It’s a way to put my thoughts in order, not quite as grand as setting goals but more involved that setting up the next month in my bullet journal.* I hope it piques your interest or starts you thinking about the direction your own history-nerdery may take in 2020.

The last two years brought no surprises: I was focused on Women Warriors.** And I will continue to spend time on Women Warriors. The paperback edition is coming out at the end of February, which will generate a certain amount of “My Book!” here and there. And I have some related events already on my calendar.***

But much as I love Women Warriors, it’s time to broaden my history-nerd horizons. Here are some of the topics I expect to spend time on in the coming year:

If I’m lucky, something totally unexpected will catch my attention. Or maybe I’ll figure out what I wanted to know about the development of the toy industry. I’ll keep you posted.

As far as the next decade goes, who knows.  I hope to travel with My Own True Love and write blog posts about those travels, write a few more books, and talk to a lot of history buffs in real life and on podcasts. That’s enough of a plan for now.

What historical rabbit holes are on your list for 2020?

*I came to the bullet journal concept reluctantly, but now I’m a convert. After decades of trying to force my thoughts about time organization onto to pre-printed planners, I can now build a page that does exactly what I need/want it to do. Heaven! But I digress.

**Though I will admit that I am baffled by the fact that I expected to spend time on the development of the toy industry in 2019. I have no idea what I had in mind. Whatever it was, it clearly didn’t happen.

***For that matter, I’m also still doing speaking gigs related to Heroines of Mercy Street. Like it or not, book promotion is part of a writers’ job these days. Because people can’t read a book they don’t know exists.

You can find details about where I’ll be and when on the events page of this blog. (If you’re reading this as an email, click the heading and it will take you to the browser.) I also list coming events on each edition of my newsletter, which comes out twice a month and has different content than the blog. You can sign up for it here: http://eepurl.com/dIft-b