I have told this story here on the Margins before.  But with the presidential election upon us and the 100th anniversary of the 19th Amendment swishing past, I think it’s important to remember right now that in the end the 19th Amendment was ratified thanks to one man’s vote. 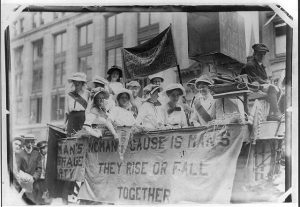 In August, 1920, 35 states had ratified the amendment; 36 states were needed for it to pass. Tennessee was the only state still in the game. Proponents and opponents of the amendment gathered in a Nashville hotel to lobby legislators. The press dubbed it the War of the Roses because supporters of the suffrage movement wore yellow roses in their labels while its opponents wore red roses.

On August 19, the vote appeared to be tied, assuming the count of red and yellow roses was correct. When the roll call came, 24-year-old Harry T. Burn stepped into history. Burn came from a very conservative district and wore a red rose in his label, but when asked whether he would vote to ratify the amendment he answered “aye”. What changed his mind? A letter from his mother, Febb Burn, who told him to “be a good boy” and vote in favor of the amendment. 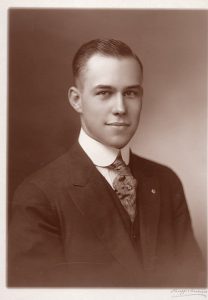 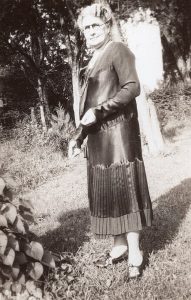 Asked later about his change of heart, Burn said “I knew that a mother’s advice is always safest for a boy to follow and my mother wanted me to vote for ratification. I appreciated the fact that an opportunity such as seldom comes to a mortal man to free 17 million women from political slavery was mine.”

If you have the right to vote, use it. Because one vote can in fact change the world.