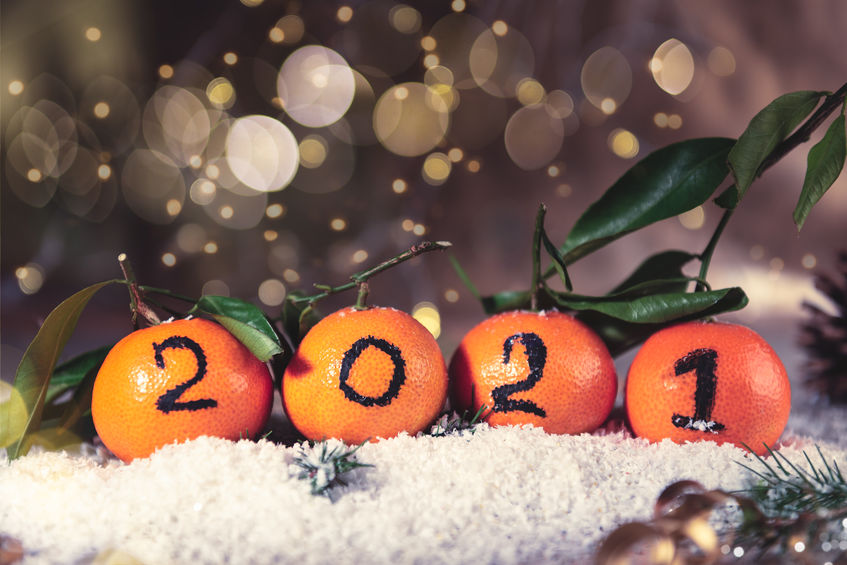 It has become a tradition here on the Margins that I share the historical topics that I expect to read/write/think about over the coming year in my first blog post of the year. It’s a useful habit as far as I’m concerned; you can think of it as the coming attractions before the year’s feature starts rolling.** (Feel free to step out for popcorn and come back later.)

This year the big plan is set. Despite all the limitations imposed by the current troubles, I’m deep into research for the New Book, and getting ready to go deeper. I’m grappling with big events and big ideas:

That should be enough to keep anyone busy. I look forward to having you keep me company on the journey.

At the moment, I’m working with the thousands of pages of material I scanned at the Wisconsin Historical Society in the fall.*** I’m building a timeline and a Hot Mess draft and identifying the holes I need to fill. When research archives and libraries open up again, I will be ready.***

I have no doubt that there will be detours—there always are. And I do love a good detour. You never know what you’ll discover when you leave the main road.

*I initially typed history bugg-ery, then realized that would be an unfortunate choice.

**And speaking of coming attractions: I’m doing a second round of mini-interviews with people doing exciting work in the field for Women’s History Month. It’s going to be Big Fun. If you are such a person and would like to be included, let me know.

***Actually, at the moment I’m writing a blog post, but you know what I mean.

***Without the Chicago Public Library and the Pritzker Military Museum and Library  I would have been dead in the water.