Patti Loughlin is Professor of History at the University of Central Oklahoma. She specializes in the history of the American West, American Indian history, and women’s and gender history. Patti serves on the Oklahoma Historical Society board of directors, the editorial board of The Chronicles of Oklahoma, the Dale Society board at the Western History Collections, and remains active in the Coalition for Western Women’s History and the Western History Association. Her book, Hidden Treasures of the American West: Muriel H. Wright, Angie Debo and Alice Marriott (University of New Mexico Press, 2005), received the Outstanding Book on Oklahoma History from the Oklahoma Historical Society and the Director’s Award and Finalist in Nonfiction from the Oklahoma Center for the Book in 2006. She coauthored Building Traditions, Educating Generations: A History of the University of Central Oklahoma (Oklahoma Heritage Association, 2007) with Bob Burke and co-edited Main Street Oklahoma: An American Story (University of Oklahoma Press, 2013) with Linda Reese. Her latest book Angie Debo, Daughter of the Prairie (Oklahoma Hall of Fame, 2017), received the 2018 Oklahoma Book Award for children/young adult. She co-edited This Land Is Herland: Gendered Activism in Oklahoma from the 1870s to the 2010s with Sarah Eppler Janda (University of Oklahoma Press, 2021) and is currently working with Janda to co-author a high school Oklahoma history textbook. Loughlin’s latest project is a biography of Elizabeth Shepley Sergeant, a journalist and Pueblo sovereignty advocate, and her work with Willa Cather, John Collier, and Edward Dozier.

Take it away, Patti! 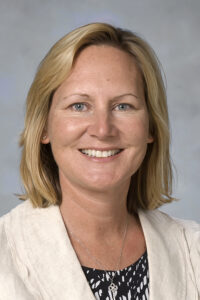 You teach a variety of women’s history courses, and many of them include semester-long research projects. How do you help students connect to women’s history narratives?

Thank you so much, Pamela, for the opportunity to talk about women’s history, particularly western women’s history, suffrage, and activism. I am fortunate to teach courses in the history of the American West, Native American and Indigenous Studies, and women’s, gender, and sexuality studies at the University of Central Oklahoma. My work with graduate and undergraduate students informs my research and writing. For example, students in my Women in the American West course worked with curators at the National Cowboy & Western Heritage Museum in Oklahoma City to conduct research for women’s and gender exhibitions to commemorate women’s suffrage in the American West. The special exhibitions, Blazing a Trail and Find Her West were on view at the museum last year.

Recently I coedited a contributed volume on women’s activism titled This Land is Herland: Gendered Activism in Oklahoma from the 1870s to the 2010s  (University of Oklahoma Press, 2021), with Sarah Eppler Janda. The book features thirteen profiles of women activists written by thirteen women scholars. In anticipation of the book, in partnership with the Oklahoma Historical Society, the Cherokee Strip Regional Heritage Center, and Oklahoma Humanities, we offered a series of virtual programs  in 2020 to recognize the 100th anniversary of the 19th Amendment extending voting rights to women and women’s activism more broadly.

Sarah Eppler Janda and I are writing an Oklahoma history textbook for high school students for statewide adoption. This is a challenging project, but we are committed to connecting today’s students to the complexities of Oklahoma’s past and to share these histories in meaningful ways that encourage students to think critically.

What path led you to Elizabeth Shepley Sergeant? And why do you think it is important to tell her story today?

In many ways, this project is an extension of my earlier work looking at the collaboration between anthropologist Alice Marriott and artist Maria Martinez in the publication of Maria, The Potter of San Ildefonso (1948). Marriott conducted daily interviews with Maria Martinez, and through this research, I learned that Elizabeth Shepley Sergeant was one of four founders in the early 1920s of the Indian Arts Fund, today’s Indian Arts Research Center’s collection housed at the School for Advanced Research in Santa Fe.

For fifteen years, I have taken college students to northern New Mexico for a field study course. We visit Marvin and Frances Martinez at the portal of the Palace of the Governors in Santa Fe and observe a traditional firing of black-on-black pottery at their home in San Ildefonso Pueblo. Marvin Martinez has childhood memories of living with his great-grandmother Maria Martinez and learning about pottery making from her. As I learn more about black-on-black pottery and the history of San Ildefonso Pueblo, I am struck by a network of non-Native reformers during the early 1920s such as Elizabeth Shepley Sergeant – journalists, writers, artists, policymakers – who wanted to start the Indian Arts Fund to retain a pottery collection in Santa Fe and share older pottery and designs with Native artists. We must acknowledge, however, that the formation of the Indian Arts Fund by white reformers such as Sergeant and others meant that the collection had been created and managed by non-Native people for decades. In recent years, however, the Indian Arts Research Center at the School for Advanced Research in Santa Fe has been working to build trust and meaningful collaborations with Tribal communities.

By telling Elizabeth Shepley Sergeant’s story in an accessible biography, I am at once recognizing the often overlooked or underreported service of women in the First World War, the network of women writers critical to Willa Cather’s success, and the unsung women researchers and sovereignty rights activists who participated in John Collier’s reform work with Tribal nations during the 1920s and 1930. 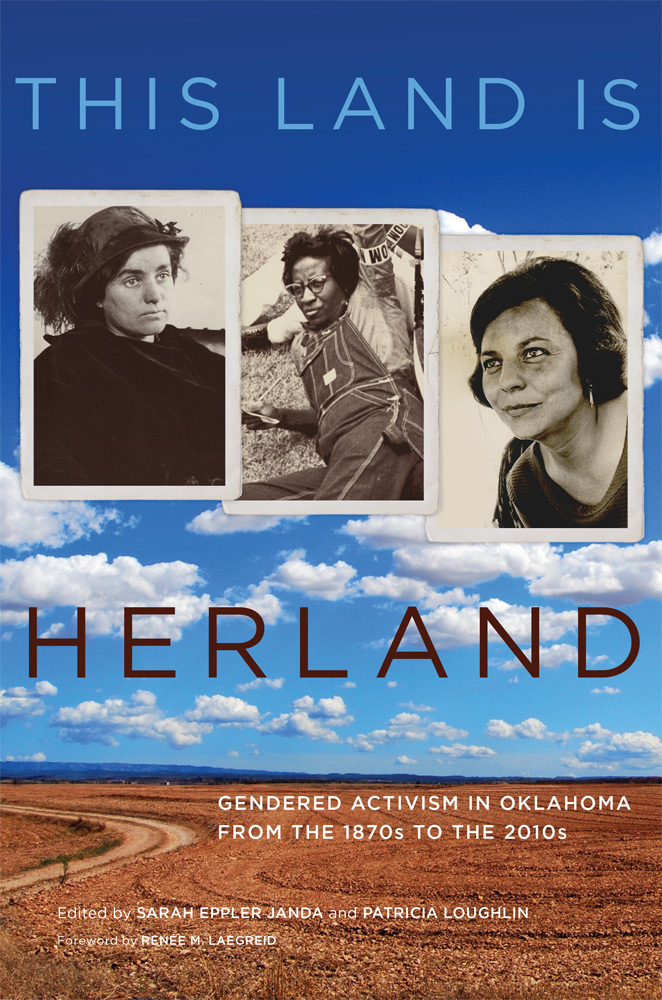 I know you have recently returned from a research trip. What are your essential tools for a day in the archives?

I depend on a combination of my laptop and a scanner. I now have two portable scanners for use in different situations, but the archive I visited most recently wouldn’t let me use either one. Which turned out to be great because they had a fabulous scanner that was faster than either of mine, and took higher quality pictures.

I realize that using a scanner isn’t romantic. But there is something to be said for being able to do the job efficiently and accurately. (For the record, I also have no nostalgia for the typewriter as opposed to a word processing program on my computer. I remember the days when “cut and paste “ were not metaphors. They were brutal.)

Where are your preferred places to write?

I’m lucky enough to have a wonderful home study and most days I’m more than happy to write there. Occasionally, though, I need to print out some pages and go somewhere else just to kickstart my brain.

Interested in learning more about Patti Loughlin and her work?

Come back tomorrow for three questions and an answer with novelist Kim Taylor Blakemore.