Kim Taylor Blakemore is the author of the bestselling historical thriller AFTER ALICE FELL and THE COMPANION, lauded by Publisher’s Weekly as “a captivating tale of psychological suspense.” She is also the author of BOWERY GIRL and WILLA Literary Award from Women Writing the West* for Best Young Adult novel, CISSY FUNK. Her upcoming historical suspense, THE DECEPTION, is due out Fall 2022 from Lake Union Publishing.

She is the founder of Novelitics, providing developmental editing, writing workshops, master classes and community to writers from around the US and Canada.

Outside of writing and teaching, she is a history nerd and gothic novel lover. She lives with her family in the Pacific Northwest and loves the rain. Truly. ​

Take it away, Kim! 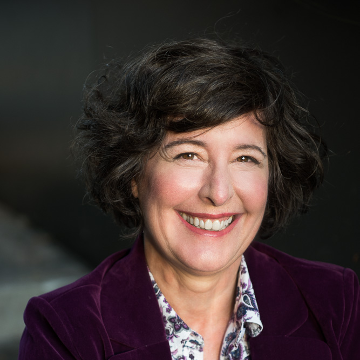 Unlike many historical novelists, you focus on non-elite, and even criminal, women of the past, what you describe as “the thieves and servants, murderesses and mediums, grifters and frauds.”  What types of sources do you rely on to create rich fictional characters drawn from social classes that are even less well documented than historical women in general?

I love writing about the outsiders, about women who live by their wits and ingenuity, whether criminal or not. I am obsessed with learning how common people lived, how the big and small events affected their daily lives. What they ate, how they farmed, what they bought versus made from scratch – and most particularly how a woman without means made her way in the 19th century world that I write about. So, research comes down to putting together a mosaic – mill records with the mill girls’ wages and hours put together with the bill from the dry goods store. A random news article of a crime matched with a map of the alleys and saloons and tenements.

For The Companion I needed to know where women prisoners were housed in New Hampshire in 1855 – and found both the Warden’s Reports in the NH State Library and actual trial records in the NH State Archive. For After Alice Fell, I needed the 1865 Director’s Report for the New Hampshire Asylum for the Insane. For my upcoming book The Deception, I located spiritualist newspapers such as Banner of Light, and read autobiographies of 19th century clairvoyants and those who exposed them as frauds.

A big trick is to get the archivists and historians involved. I will tell them the basic plot of the story, what I’m looking for specifically, say railroad routes, and then say “And anything else you think might be important or interesting.” The material that these professionals come up with is a gold mine – newspapers, diaries, letters, tintypes, poems. Incredible stuff. Detail by detail, I build a world for the women’s story.

The question every writer hates: what inspires your stories?  Do you begin with a real-life incident or piece of historical data ?

I love this question! I have too many ideas, so it’s hard to narrow down and settle on what I want to write.

For inspiration, sometimes it’s a character I see or hear first, and I’ll free write a bit on that and see who they are. I write historical mystery/thrillers so there’s a crime, of course. And that can come from reading old newspapers from the period and my eye catches on some small, odd three-line article or a series of articles on a sensational “Trial of the Century” (there were many of those in the 19th century). Sometimes it’s while I’m driving along through the woods or along an isolated road and ask, what the heck would happen if…

Then I think through the what ifs and who and hows and eventually the whys. Though it’s in the writing of the novel that the why is most often revealed. Every character has a reason to do what they do – and the antagonist plays as much cat and mouse with me as they do with the heroine.

My current work in progress, Fragile Things, is inspired by a real event, the murder of a young woman in Connecticut in 1877 and the preacher who was accused of her killing and then acquitted. I say inspired because, as I work through the novel’s beats in my head, it has moved outside the lines of the real crime to become fully fiction. I am still heading back to Connecticut to research the original crime, the area, and get a sense of what happened to this poor girl. It’s very important for me to physically visit locations: walking the streets and woods, smelling the air, feeling the atmosphere, the give of earth beneath my feet, the time it takes to run or ride a horse from one place to another. I’m so glad the world is opening up again and I can replace Google maps and website searches with visits to historical societies and tour historical homes.

How do you walk the line between historical fact and fiction in a novel?

I write fictional characters, so the facts are generally kept to what is going on in their environment, some of which affects them and some which is just a passing article in the morning paper that will bring color and atmosphere and authenticity to the period. I was told once by Ron Hansen, who wrote the Assassination of Jesse James by the Coward Robert Ford (and other amazing historical novels) that you cannot change a fact, no matter the inconvenience to your story. So you can’t move the date of an event to suit, nor put a real life character in a place they were not. Although…there are gray areas, places not written of, and spans of time unaccounted for. And there’s a lot of creative things that can occur during those times.

Another novel I’m working on, The Good Time Girls, features Pearl Hart, an infamous stage robber from 1890s Arizona. Who only robbed one stage and tended to make up her own life story from whole cloth and a more than a few stitches of lies. So, to me, she’s fair game for filling in those gray areas. She dropped off the record at the turn of the last century, so there’s a lot of leeway as to her actions, say, in 1905 Kansas. She was there then. But heck if anyone can determine what she was up to. Thus, the gray area and creative space for fiction. And then again, we write historical fiction, not biographies and textbooks. 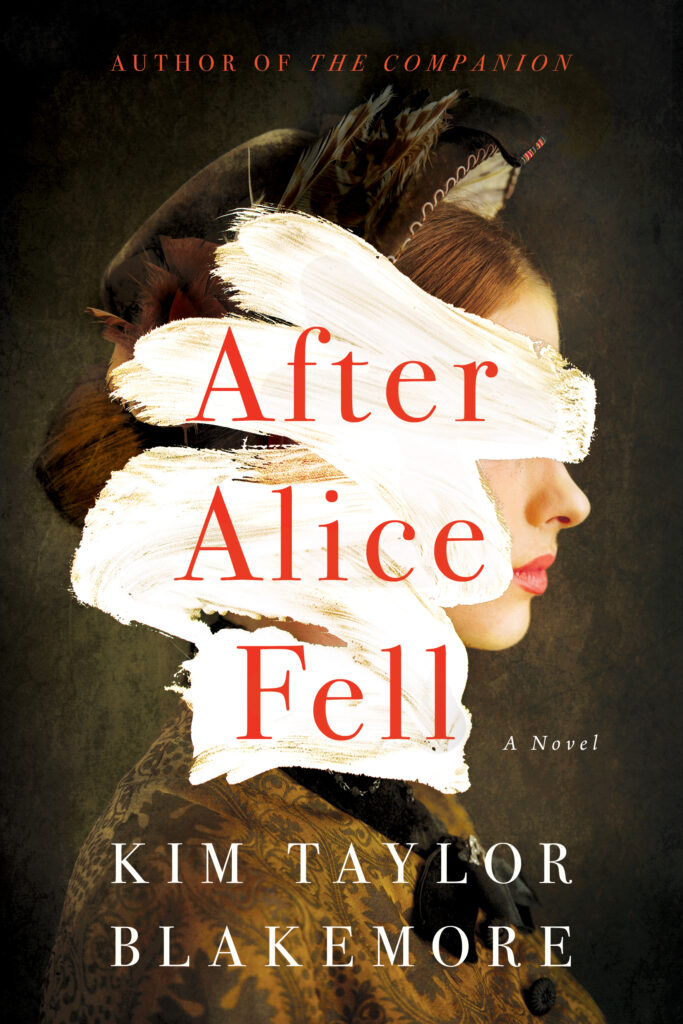 Question for Pamela: What historical woman would you like to meet?

No one came to mind immediately. Partly because this isn’t the way I think. And partly because many of the historical women I most admire were prickly at best and absolutely difficult at worst. (Not surprising. As Jane Goodall is often reported to have said: “It actually doesn’t take much to be considered a difficult woman. That’s why there are so many of us.”) Sometimes it’s better to keep your heroes at a distance.

But there are a couple of novelists whose writings shaped my vision of what my life could be like: Dorothy Sayers and Mary Stewart. In some ways I’ve been in conversation with them for a long, long time.

* In case you haven’t noticed, women writing about the west seems to be an unofficial theme of this year’s Women History Month series. And we have more to come. Here’s a hint:

[If you’re reading this via email, you will need to click through to your browser to see the clip.]

Want to know more about Kim Taylor Blakemore and her work?

* * *
Tomorrow it will be business as usual here on the Margins with a women’s-history- relatedblog post from me. But we’ve still got more people talking about women’s history from a lot of different angles next week. Don’t touch that dial!