Iris Jamahl Dunkle is an award-winning writer. Her work challenges the Western myth of progress by examining the devastating impact that agriculture and over-population have had, and continue to have, on the North American West. Taking an ecofeminist bent, her writing also challenges the American West’s male-oriented recorded history by researching the lives of women. She obtained her MFA in poetry from New York University and her Ph.D. in American Literature from Case Western Reserve University. Dunkle wrote the first full-length biography on Charmian London, Jack London’s wife, Charmian Kittredge London: Trailblazer, Author, Adventurer published by the University of Oklahoma Press in 2020. Her fourth collection of poems, West : Fire : Archive was published by The Center for Literary Publishing in 2021.  Dunkle teaches at Napa Valley College and is the Poetry and Translation Director of the Napa Valley Writers’ Conference.

Take it away Iris! 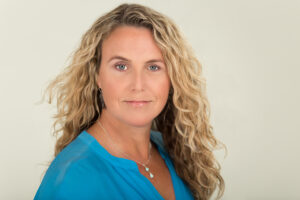 You are an award-winning poet. What inspired you to make the leap to writing a work of historical non-fiction?

I have been writing poetry from archives for most of my life. So far, I’ve published four collections of poetry: Gold Passage (Trio House Press 2013), A Ghost in this Machine of Air (Word Press 2015), Interrupted Geographies (Trio House Press 2017) and West : Fire : Archive (The Center for Literary Publishing 2021). But something happened when I encountered archives from Charmian Kittredge London’s life. It began when I discovered her manuscripts for her unpublished work, “The Log of the Dirigo” where she documents their amazing adventure on a three-masted ship sailing around Cape Horn. Her writing was so imagery rich and well crafted. I started to wonder who was this woman and why had her story been all but erased and re-written? I began the project by writing hundreds of poems (many of these poems were later collected in my latest poetry collection West : Fire : Archive). But none of them fully satisfied my need to discover and tell Charmian’s full story in her own voice. I wanted whatever I discovered to reach a wider audience. So, I transitioned to prose and began a six-year journey researching and writing a biography about Charmian Kittredge London.

What path led you to Charmain Kittridge London? And why do you think it is important to tell her story today?

I grew up in a small town in Northern California. I always knew I wanted to be a writer, I just didn’t know you could do that as your profession until the day I went on a field trip with my Sixth Grade class to Jack London State Park in nearby Glen Ellen, CA. It was at the park, wandering through the museum in The House of Happy Walls, that I met Jack London (and Charmian London) and saw that you could travel the world and write about it. To me that sounded like the perfect life.

Many years later I returned to Northern California after finishing my Ph.D. and I started volunteering at Jack London State Park to run a book club. We read many of Jack London’s books.  Then, I discovered that Jack’s wife Charmian had also written several books.  I didn’t know much about Charmian.  Most of Jack London’s biographers just repeated what the ones before them had said about her life. It’s then that we read The Book of Jack London: a two-volume biography Charmian wrote about her husband a few years after he died. Her writing, especially about Jack London’s death, was so touching to me it made me feel like I was seeing the real Jack London for the first time. It made me doubt the image of Charmian I had encountered in all of the previous biographies about Jack London where she appeared as Jack’s secretary, or a jealous wife, or an airhead; a woman who hindered her famous husband’s life more than helped it. So, I started to ask, who was this woman that we all know so little about? As soon as I began researching, the answers I found were shocking. So, for the next six years, I dove into researching and telling the story of her life which eventually became my book: Charmian Kittredge London: Trailblazer, Author, Adventurer.

The most surprising thing I found out was that Charmian helped write some of her husband’s books and had never been credited for her work. When I read  London’s 1913 novel, The Valley of the Moon I was struck by how real his female characters seemed to be. In all of the reading I’d done of the era, I’d never encountered another male writer who had so successfully depicted a woman’s life and included. Turns out the reason he was able to do that was that Charmian had not only helped him research the book on a  trip they took up and down the state of California in a rugged four-horse wagon, but she had also written full passages of the book. Her involvement in developing this manuscript is well depicted in the diaries she wrote while aboard The Dirigo from Baltimore around Cape Horn to Seattle; however, like so much else about Charmian’s life this fact had never been included in any biography about the Londons before mine.

Another fact that I found surprising (sorry, I know you only asked for one!) was how similar Charmian was to women I knew today. She wasn’t at all like the women I had imagined who lived during her era. She was fiercely independent; she didn’t like to follow the rules and she was always game for an adventure. This fact sold me on continuing to write biographies about women.  How many other women’s lives had we just not remembered?  I feel like I will happily spend the rest of my life trying to discover their stories. 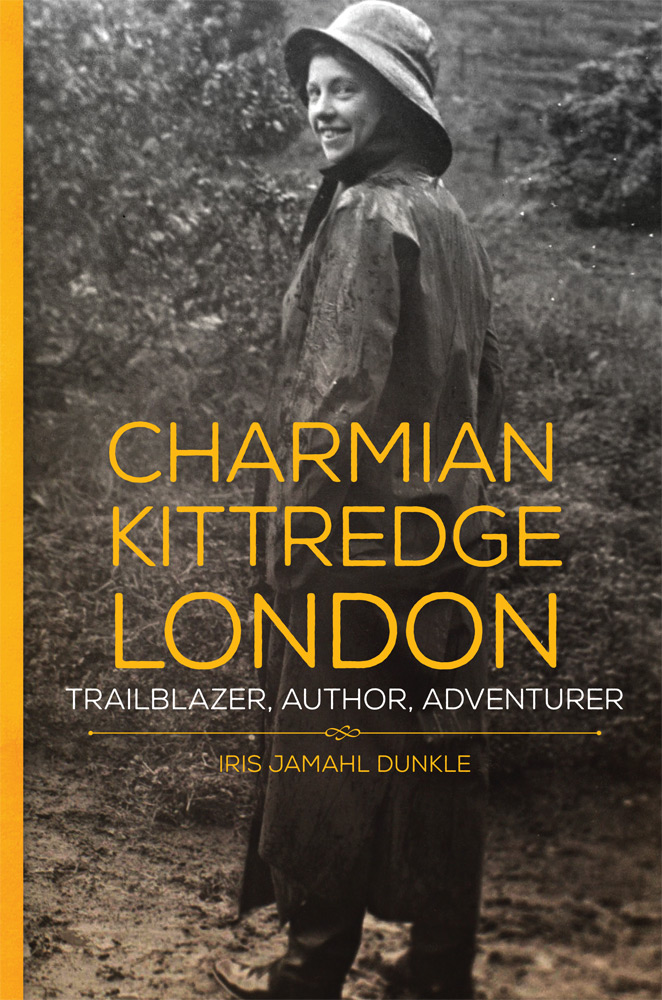 Here is my question for Pamela: What draws you to writing against the “norms” of gender?  What do you hope young girls will discover in your writing?

The history I write often turns what we think we know about history inside out, or at least looks at the familiar from an unfamiliar angle. In doing so, I ask us to look at the world today from a slightly different angle as well. The impact of this can be profound. If you are able to look at history from someone else’s perspective for even a short time, you are more apt to see her as a person rather than “the other.” When we re-introduce overlooked populations into the story, the historical framework gets a little bigger, a little more complex.  That’s true whether I’m writing for adults or children.

Want to know more about Irish Jamahl Dunkle and her work?

Join the Patreon Page for her next biography: Join Team Sanora Babb

Come back tomorrow for three questions and an answer with ethnomusicologist Fredara Hadley, who writes about composer (and more) Shirley Graham Dubois.