I definitely put in time on the book, with a lot of help from Karin, who believes in getting the work done. We spent time at libraries working with materials that were not easily available in Chicago. We drove to Connecticut, where I worked in a small archive and talked to local historians.* We talked about the book, a lot. She asked tough questions.

But we also spent some time having fun, including a visit to Boston’s Museum of Fine Arts.

We went to see an exhibit on J.M.W. Turner, whose work I love. It’s a good exhibit. It’s always exciting to see paintings in real life for the first time. I would certainly recommend that you see it if you can. But I didn’t come away feeling like I learned anything new about the man or his work.**

But it was another, smaller, exhibit, Real Picture Postcards, that blew me away.

In 1903, when postcards were a Big Deal, the Eastman Kodak Company released a new camera that exposed postcard-sized negatives that could be printed on a blank postcard.  (Kodak sold blank postcards alongside as well as the film. Other camera companies followed their lead. Soon photographic postcards were the rage: billions of cards were in circulation in the years before World War I. 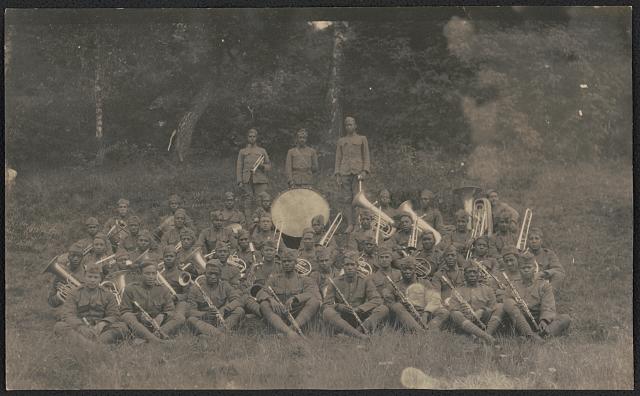 Amateurs and professional photographers alike used the cameras to produce images that were the antithesis of posed Victorian photographs. Because the cameras were cheap and fast, photographers could capture everyday life on film for the first time. 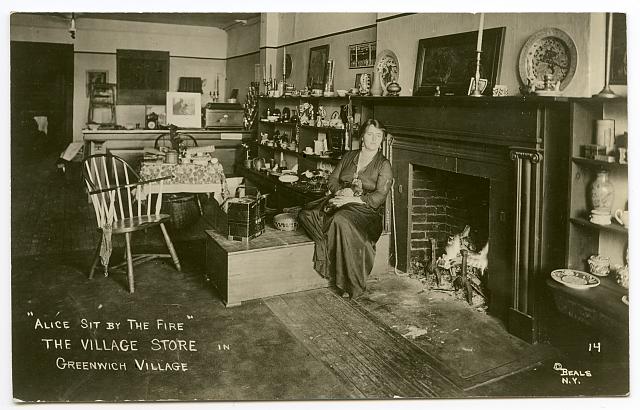 The exhibit displays more than 300 photographs, curated around a number of themes: the work place, sports (including a surprising number of photographs of women’s teams), civic events,*** small town main streets, travel,**** and people messing around. (It also included a “paper moon” for museum vistors who wanted to memorialize their visit in true early-twentieth century style. I regret now that we didn’t do it.)  The result is a vivid picture of everyday life in early twentieth century America, recorded by everyday Americans. 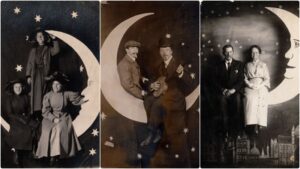 The exhibit is on display through July 25th and is well worth a visit. (There is also a large, beautiful, scholarly catalog, which I decided I didn’t want to carry home in my luggage.)

* Or more accurately, she drove and I rode. We also stopped at Louis’s Lunch in Hartford: an iconic restaurant at which the menu is limited to hamburgers, with or without cheese, tomatoes and onions; potato salad; and chips. NO ketchup. Not ever. I don’t know what the position is on other condiments. I didn’t see any. Instead of asking, I decided to embrace the experience in its totality.

For the record, the burger (with onion) and the potato salad were both excellent. 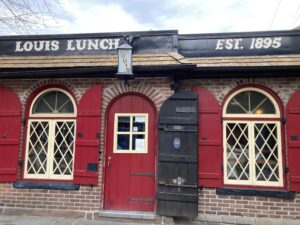 ** Which may be a result of how much time I’ve spent reading and thinking about Turner and his work over the years. What can I say, I’m an art geek as well as a history bugg.

*** I am sad to report that in the course of searching for images for this post, I found one documenting a crowd gathering to watch a lynching in Waco, Texas, May 15, 1916. A useful reminder that the dark side of American history pervades everything, even seemingly fun topics like postcard cameras. 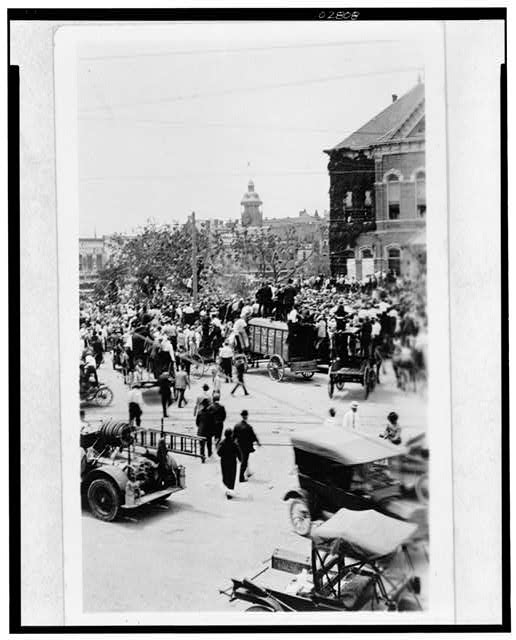 ****The creation of the Model-T Ford at much the same time led to a new type of American tourism and the postcard camera was a natural part of it.