…as I believe we were just the other day, I was recently introduced to a vision of the siege that is very different from Lord Baden-Powell’s casually stiff upper lip. 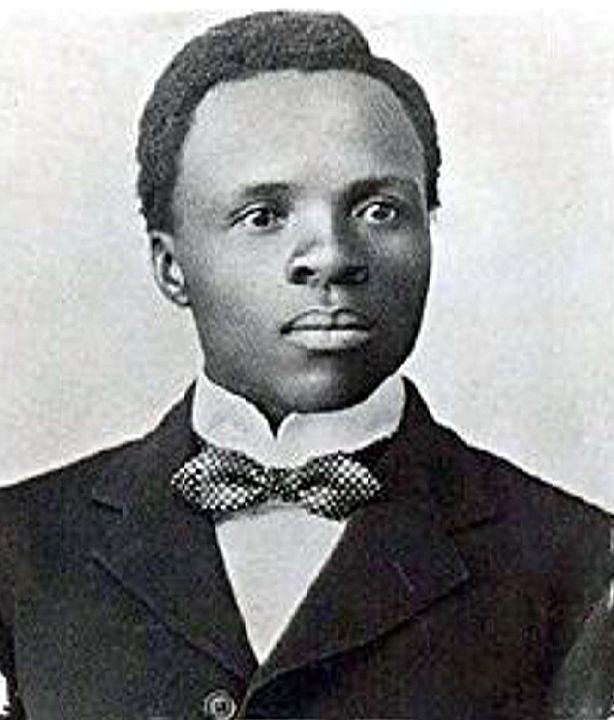 Sol T. Plaatje was a twenty-three-year-old African court interpreter for the Resident Magistrate when the Boers besieged Mafeking, and its African older sister, the adjacent township of Mafikeng, in October 1899.  (Yes, I know.  It looks like a typo.)

Plaatje was uniquely placed to comment on the progress of the siege in both towns.  As an accomplished linguist who was fluent in English and Dutch as well as several African languages, Plaatje worked with the English authorities during the siege.  He expanded his translation work to include two new courts that were established following the imposition of martial law.  He served as the liaison between the British authorities and the local African population.  He organized African spies and dispatch runners, and wrote up their reports.   He sold his secretarial services to the British war correspondents who were stranded in Mafeking.

And in his spare time he kept an English language diary.  (At least he wrote most of it in English.  He also played with language, using words and phrases from Dutch, Sotho, Tswana, Xhosa, and Zulu. Make you feel like an under-educated slacker?  Me, too.)

First published in 1973, Sol T. Plaatje’s Mafeking Diary gives us a different picture of the siege than those that appeared in the flood of English memoirs and diaries published soon after the war.  Wry, humorous, and often self-deprecating, Plaatje details the day-to-day experiences of the African population during the siege.  A population that is too often invisible in traditional accounts of Mafeking. (Possibly because they concentrate on Mafeking, not on Mafikeng, now that I think about it.)

Plaatje’s later career was a cross between Benjamin Franklin and the young Gandhi.  In the years after the war, he became an important newspaper editor, the first General Corresponding Secretary of the South African Native National Congress (later the African National Congress), and one of the first modern African literati. His published works include the historical novel Muhdi, the first novel in English by a black African. Plaatje never tried to publish his diary.

Plaatje was largely forgotten for several decades after his death.  With the official end of apartheid in May, 1994, Plaatje  resumed his rightful place in South African history.