We had a wonderful time in Hannibal, Missouri, the childhood home of Mark Twain, aka Samuel Clemens.  But I was a little disappointed that the museums didn’t barely touched on his later life, which was fascinating and heartbreaking.  For any of you who are curious about Mark Twain after he became Mark Twain, I offer this book review, which originally ran in May, 2016. 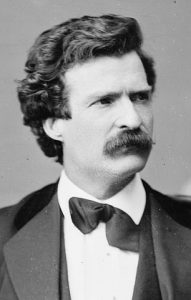 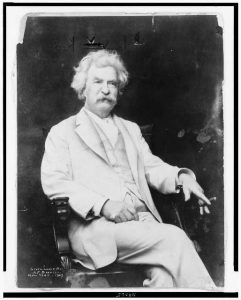