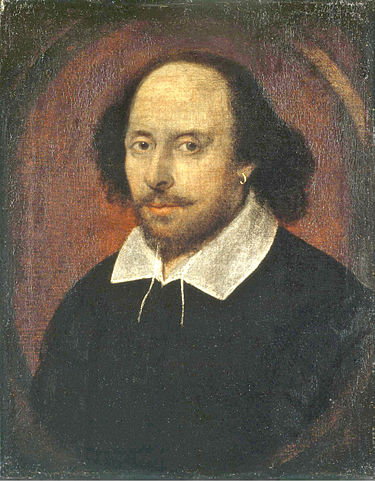 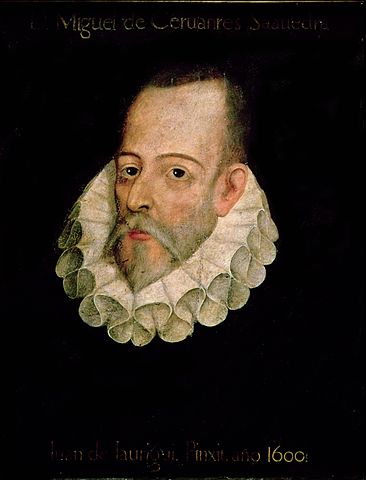 If you’ve been hanging out in English-speaking corners of the internet, you are doubtless aware that April 23, 2016 is the 400th anniversary of William Shakespeare’s death. (In one of those weird little coincidences that historians and poets love, he may well have been born on the same date 52 years earlier since he was baptized on April 26, 1564.) Celebrations are in the works.

You may be less aware that April 23, 2016 is also the 400th anniversary of the death of Miguel de Cervantes.* Since 1924, Spain has celebrated the Day of the Book. There are public celebrations in Barcelona and Madrid. And more important, people buy and exchange books in memory of Cervantes.

So what are you waiting for? Go celebrate: buy a book, read a sonnet, attend a play, watch Man of la Mancha through your favorite streaming medium, tilt at a windmill.

*In fact, they died on the same date but not on the same day. Spain had adopted the new calendar proposed by Pope Gregory XIII in 1582. Protestant Britain didn’t make the change to the newer, more accurate, Gregorian calendar until 1752. In 1616, there was a ten day difference between the two systems. If Shakespeare had died on Gregorian time, his death would have been recorded on May 3. Calendars are a human construct and consequently tricky things.