I have just typed the umpteenth variation of this statement: “when this rich undisturbed tomb was first excavated in 1976, the opulent goods and great cache of weapons led the archaeologists to assume the occupant was a male ruler.” * The next sentence always begins “but….”

Rather than make rude Freudian jokes about the equation sword =male,** I’m just going to share a few pictures of some of my women warriors armed with various pointy objects. 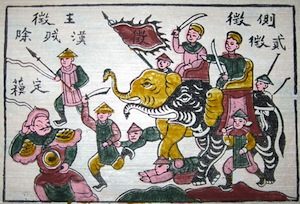 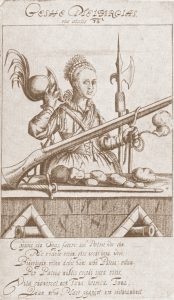 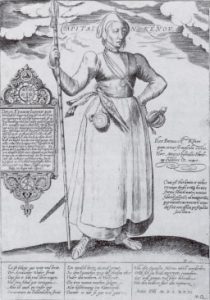 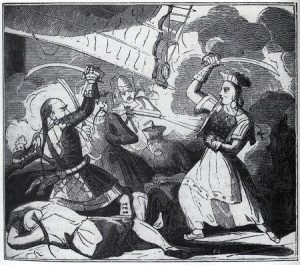 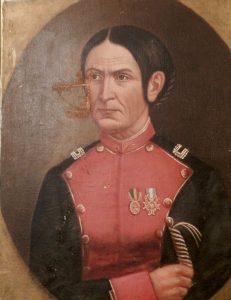 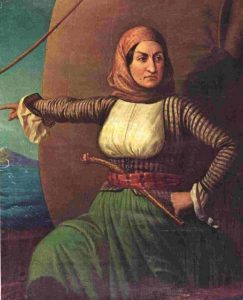 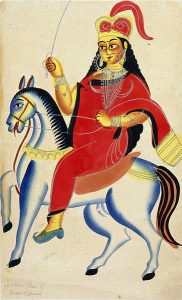 *The dictionary tells me that “umpteenth” includes the idea that something has happened so often you are annoyed about it, so I won’t bother to tell you that I’m annoyed about the underlying attitude.

**I’m saving the good one for the footnotes.