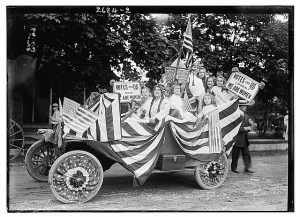 Like many of us, I had plans for the hundredth anniversary of the 19th Amendment. One of those plans was to run a series of blog posts about the suffrage movement in July and August. Then my life took a sharp  turn: first I wrote a history book for kids in thirty days and then headed off to the Wisconsin State Archives to do research.Instead of lots of blog posts, I gave you no blog posts.

I’ve just finished three out of four weeks of fishing in the archives. (If you want to know more about my experience there, check out the latest issue of my newsletter.  Since I’ve got a couple of days in which to catch my breath before I head out again, I thought I’d share some of the suffrage-related books on my shelves, with links to a few earlier blog posts related to the books. Here we go: 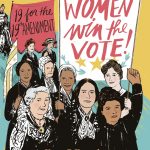 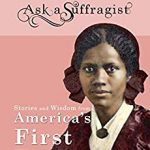 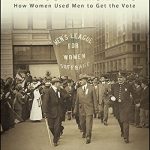 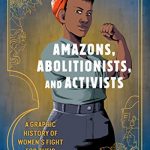 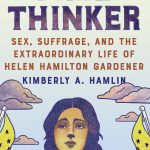 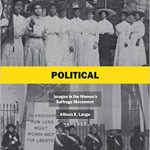 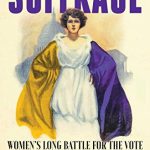 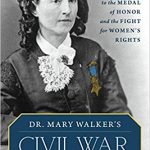 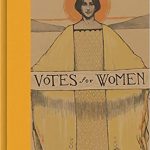 Mike Kendall and A. D’Amico. Amazons, Abolitionists, and Activists: A Graphic History of Women’s Fight for Their Rights.

Nancy B. Kennedy. Women Win the Vote: 19 for the 19th Amendment

Brooke Kroeger. The Suffragents: How Women Used Men to Get the Vote.

Kate Clarke Lemay. Votes for Women! A Portrait of Persistence. (This is the catalog for the Smithsonian exhibit of the same name. )

Obviously there are many more good books on the history of the 19th amendment, but this should get you started.

Please let me know if there are other books related to the women’s suffrage movement and the 19th amendment that you would recommend.

In the meantime, I have some research to do.