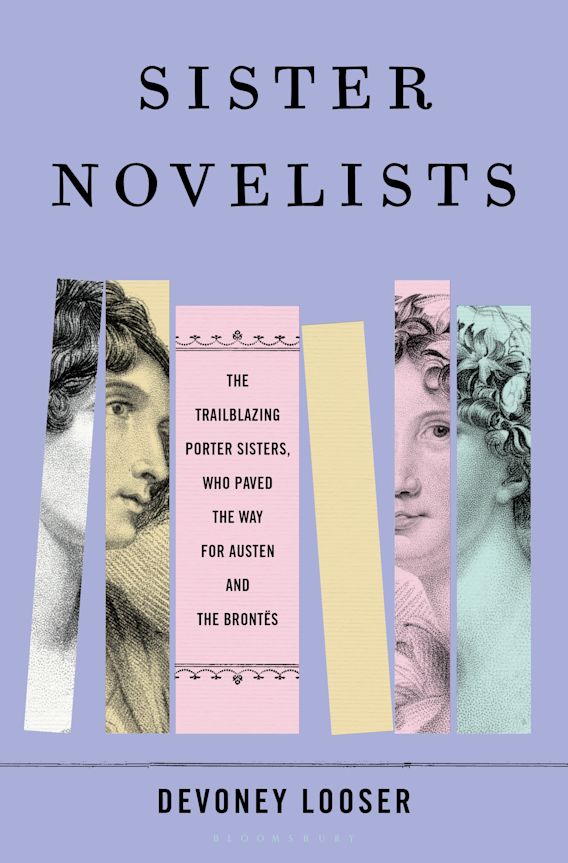 Recently I was talking with a group of writer friends about the question of accuracy in historical novels and movies. It was an intense discussion that began with The Woman King* and ultimately found its way to the film adaptations of Jane Austen’s movies. In the course of that discussion, I heard myself saying “That’s something Jane understood in her bones.” Then I stopped and said “Or perhaps I should say Miss Austen. I don’t think I’m on a first name basis with Jane Austen.”

Except, of course, reading and movie-watching women today can be said to have an intimate relationship of sorts with Miss Austen. We have read her books (sometimes multiple times) and watched the countless film adaptations. We have enjoyed films like Clueless and Bride and Prejudice, which take the plots of Austen novels, and sometimes even their lines, and place them in contemporary settings. And in recent years, a sub-genre of novels that do the same thing has gained popularity. I am not a hard-core Austenite, but she is part of my cultural DNA.

Jane Austen is often treated as a stand alone literary figure, followed a generation later by the Brontë sisters. (We should know better by now. The field of women doing anything at any point in time is always deeper than the story we’ve been told.) In Sister Novelists:The Trailblazing Porter Sisters, who Paved the Way for Austen and the Brontës, literary historian Devoney Looser introduces us to Jane and Anna Marie Porter, contemporaries of Austen’s who were best-selling novelists and literary lions. (Napoleon banned Jane Porter’s books.)  They also created a new literary genre: the historical novel.**

Using the thousands of letters the sisters left behind, Looser tells the story of their rise to fame, their financial struggles, their social successes, their romantic failures, and the eternal Catch-22 of being successful single women in a society that had no clearly defined space for such women. The result is a gripping work of impeccable scholarship.

If you’re an Austen fan, or interested in trailblazing women in earlier times, this one’s for you.

* And speaking of The Woman King, if you are interested in learning more about the history surrounding the movie, I strongly recommend this self-study syllabus put together by a trio of historians with deep credentials on the subjects of the slave trade and African history: https://womankingsyllabus.github.io/

**Their childhood friend, Sir Walter Scott, was inspired by their work and history has subsequently given him the credit. This should surprise no one who has spent anytime looking at forgotten women in history, but I must admit it broke my heart—just a little. I developed a bit of a fan-girl crush on Sir Walter while writing my dissertation. I’m disappointed in him.