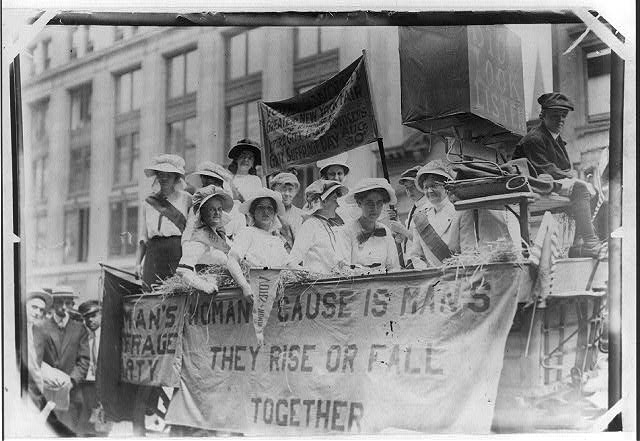 If you spent time this year in the places where the history buffs hang out on-line, including this blog, you know that the 19th Amendment of the United States Constitution was ratified on August 18, 1920— “giving” women the right to vote. Over the course of 2020, historians expanded the story to remind us of two important things.  Women fought hard for that right; no one gave it to them. And women of color still had a long fight before them, one which isn’t completely over.(1) It’s been fascinating watching the revision of history, in the best sense, happen in real time.

Obviously the 19th Amendment wasn’t the only thing of importance that happened in 1920. Someone might even make the case that it wasn’t the most important thing. (Though that someone wouldn’t be me.) Here are some other high points, low points, and things that caught my imagination:

In related news, Oxford allowed women to take degrees for the first time.

In the United States, the Roaring Twenties were getting ready to roar: 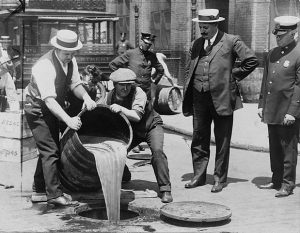 A waste of good beer? 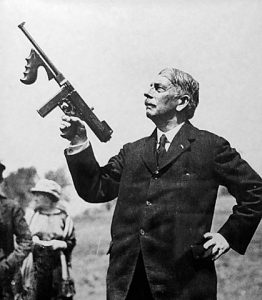 General Thompson with his gun 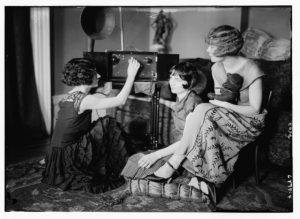 Outside the United States: 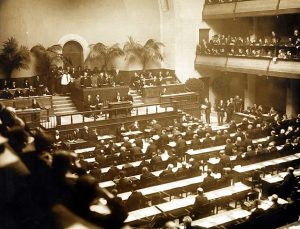 First meeting of the League of Nations 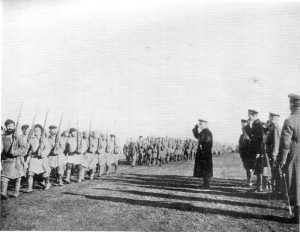 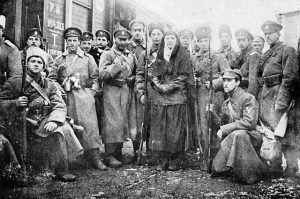 A White army volunteer brigade (Am I the only one curious about the woman?)

There are a lot of questions raised by this event—the fine line between freedom fighter and terrorist, the mindset that causes policemen to fire into unarmed grounds,(9) the fact that the more I learn about the British empire the harder it is to maintain my lifelong Anglophilia. This already too long round-up post isn’t the right place to consider them, though I may struggle with them in coming issues of my newsletter. (10) 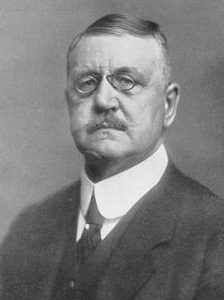 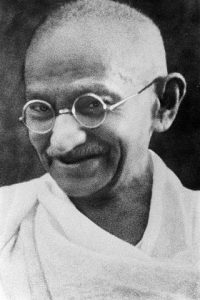 (2)Before it officially became the Thompson submachine gun, the company called it the Annihilator and the Persuader—possibly not the image a company wants when selling to government purchasing departments, though  good for marketing to mobsters. On the street, it was known by names like the Chicago Typewriter, the Chicago Piano, the Chicago Organ Grinder, and the Street Sweeper. You probably know it as the Tommy gun.

(3) The battle between newspapers and radios over who had the right to tell the news was soon to become a big deal and was only resolved when radio broadcasters began to report live in WWII. But I digress.

(4) He also seems to have really hated Woodrow Wilson. I leave you to judge for yourself how big a role that played in his policy positions. After all, he seems to have hated a lot of people and ideas.

(5) For those of you who share my desire to pronounce this like putz, putsch rhymes with butch. Despite the fact that Kapp seems, in fact, to have been a putz.

(6) Not to be confused with the Bloody Sunday of January, 1904, which kicked off a series of insurrections in Imperial Russia, though both involved armed policemen firing on peaceful crowds.

(7) Autocorrect insists this should be a squad of IRS agents, but as far as I know the Internal Revenue Service does not carry out assassinations no matter how badly someone cheats on his taxes.

(9)A hot issue for our times, with deep historical roots. A quick glance through the History in the Margins archives reveals that I’ve written  about instances when policemen or soldiers have fired on unarmed crowds more than once, ranging in time from the Peterloo Massacre in 1819 to the Bonus Expeditionary Force’s march on Washington in 1932. (I’ve also spent some time thinking about the role of mounted policemen.) Each story is an ugly incident when looked at alone. Looked at together, they make a horrifying statement about the use of power.

(10) A few weeks ago I once again had a blog reader say: “Oh, I didn’t know you had a newsletter, too.” I suspect I also have newsletter readers who don’t know I have a blog. Because I apparently do not know how to cross promote them. So, for those of you who don’t know: I also have a more-or-less bi-monthly newsletter in which I struggle with the problems of writing history, as opposed to telling stories from history. If that is your slice of pie, you can sign up here: http://eepurl.com/dIft-b

(11) This is the flip side of police officers firing into crowds. The danger that can be posed by mobs is a real thing that needs to be part of the discussion.  Because these are not simple questions.

Posted in A Year in Review, Twentieth Century and tagged 1920, A year in review